I make films as well! But Pearce Draws & Makes Films doesn't have the same ring to it.

I'm a writer/director/producer and co-founder of the comedy company Hired Goons. My film Desert Island Secret Santa was awarded Best Screenplay and Runner-up Best Film at SIPFest 2020, while most recently I co-wrote and co-directed Beach Towelenovela, which won Best Film at the Brisbane 48 Hour Film Project 2020. Previously I was producer/editor on the Tropfest 2012 3rd Place Winner, Photo Booth, and was selected to represent Australia at the International Producers Workshop in Hokkaido in 2012. 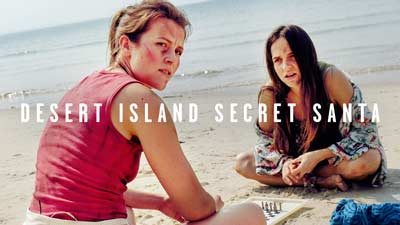 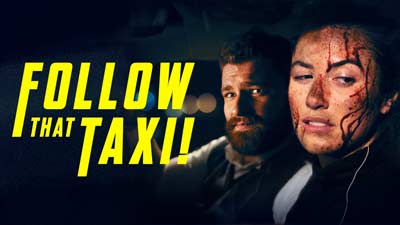 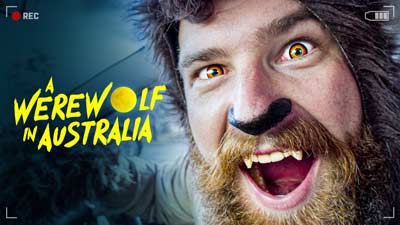 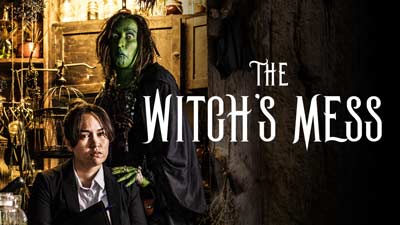 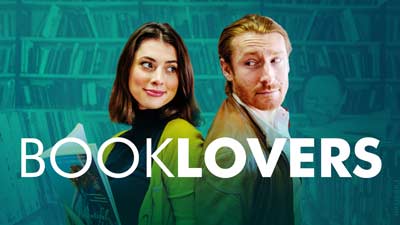 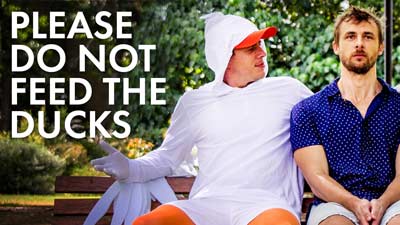 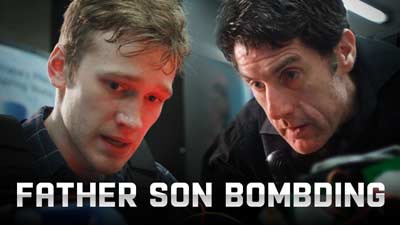 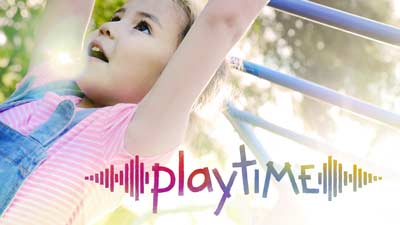 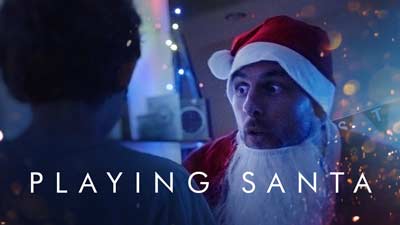 Want to get in touch?

Thanks to the magic of the internet, you can! See BELOW.

Thank you! Your submission has been received!
Oops! Something went wrong while submitting the form.